Were you aware that tequila has been the second fastest growing spirits category for the past three years? There’s no doubt that tequila’s popularity is steadily increasing, particularly with the emphasis on premium and ultra premium brands.

But what many tequila fans don’t realize is just how well-loved other agave-based spirits have become over the past several years. Whether you consider yourself a casual sipper or a savvy connoisseur, here are some of the other agave spirits to get familiar with.

Some people have the idea that Mezcal is simply a different name of tequila, but this is not the case. In fact, all types of tequila are considered Mezcals, but Mezcals are not considered tequilas.

Mezcal has a smokier flavor due to certain steps taken during the harvesting process. The piña, or agave heart, is roasted over a stone pit prior to fermentation. This flavor is quite appealing to Mezcal enthusiasts.

Additionally, Mezcals differ from tequilas in that they’re developed from multiple breeds of agave plant — including Espadin, Tobala, and Madre Cuixtle — rather than just the blue agave.

Similar to Mezcals, these two types of spirits are produced by fire-roasting piñas before fermenting and distilling. Bacanora is actually distilled multiple times in stainless steel canisters.

Bacanora is a fairly recent addition to the agave spirit category, having only received its designation in 2000. Racilla, on the other hand, has been around since the time of the conquistadors.

If you’re looking for a low-alcohol option, Pulque might be the spirit for you. Harvested from agave, this liquor actually uses the sap from the plant. This sap is fermented, giving the drink a consistency of kombucha with the appearance of milk.

Pulque has a rich legacy, having been used in ceremonial rites during the Meso-American period. It’s often referred to as “The Drink of the Gods” for this reason.

Why invest in a Tequila Business right now?

If investing in a tequila business is on your radar, you could not have picked a better time to do it. Ultra-premium tequila is currently enjoying surge in popularity, fueled by emerging celebrity brands, high-value acquisitions, smart marketing campaigns, and massive growth potential.

This spirit stands in a category of its own as it comes from the Sotol plant rather than the agave. Similar to Bacanora and Racilla, the piña of the Sotol is also heated, but in a clay oven rather than roasted over a stone pit.

Unlike the blue agave, which is harvested after 6-7 years of growth, the Sotol plant must wait until 15 years of maturity before it can be harvested and turned into this mesquite-flavored beverage. 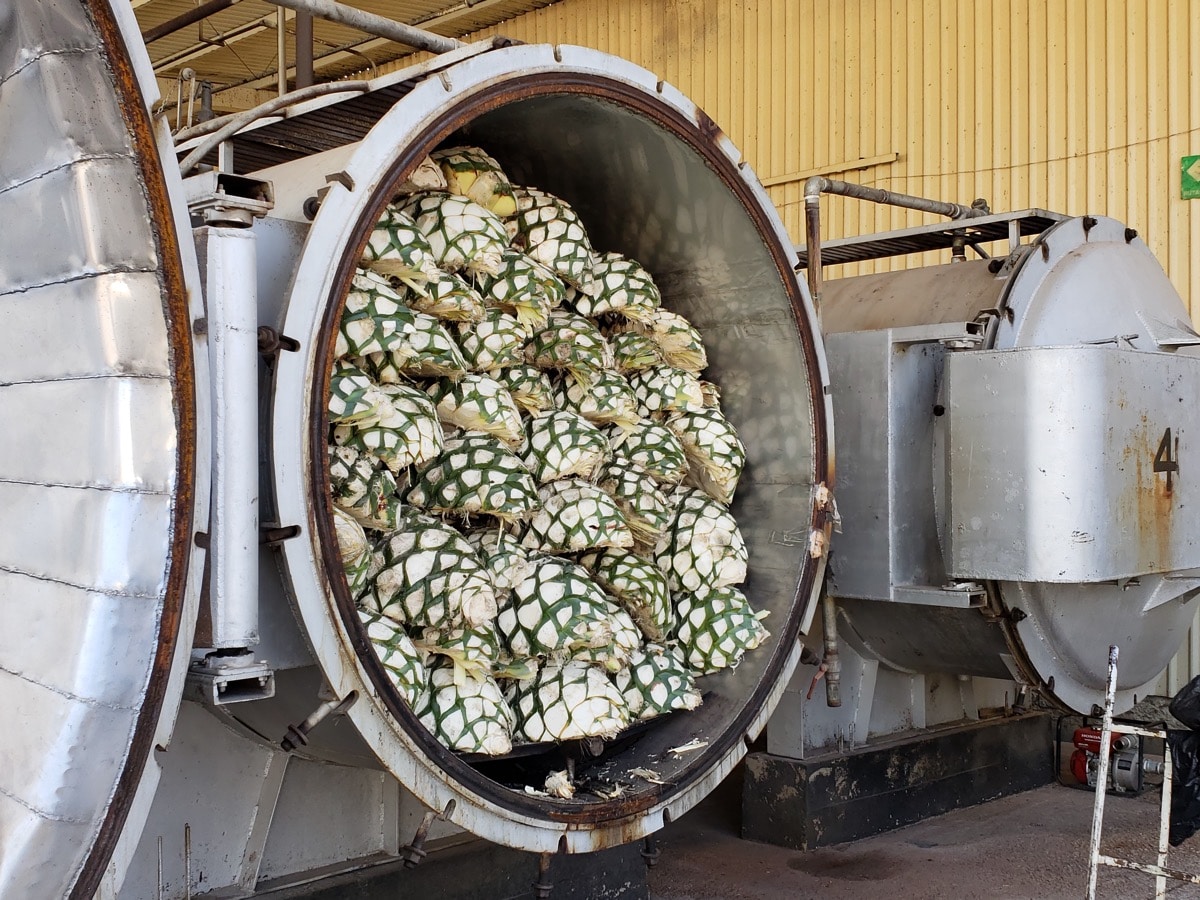 Another important distinction between these agave-based or agave-related spirits is the region from which each originates. True tequila is produced only within Jalisco, Mexico. There exists a variety of regulating authorities to ensure that no liquors are improperly labeled “tequila” without proving their Denomination of Origin.

Although it has truly soared in popularity in recent years, tequila has been on the scene for hundreds of years. In fact, it’s estimated that Mezcal started being produced around 1535. The tequila spirit is given its name after the city of Tequila, west of Guadalajara in Jalisco. Today’s varieties of tequila started being mass produced around the early 19th century.

The Mexican regulatory authorities do much to keep tequila properly labeled and verify ingredient purity. The famed blue agave fields around the city of Tequila are now protected, having been recognized on the World Heritage List.

While Aceves Spirits produces several internationally distributed premium tequilas, we also develop other types of agave-based spirits. We have harvested some of the most successful and purest types of tequila, but we’ve crafted mezcals as well as canned cocktails too.

Would you like to know which agave spirit best matches your product or personality? Are you considering starting your own spirit brand but need some assistance deciding which type of tequila or other liquor is right for you? Get in contact with us and we’ll walk you through the discovery process.

Enter your email to access the latest news in your inbox 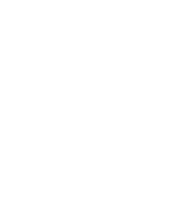 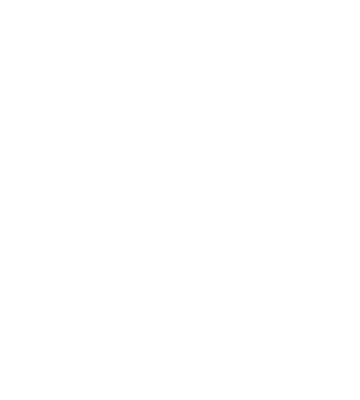